I genuinely think that, if you have a good day or week, it reflects in your training, likewise if it’s been a struggle.

Last week, I experienced one of the best weeks, I’ve ever, ever had. Although it’s been a tiring one, I’ve not stopped smiling as each day got better and better. 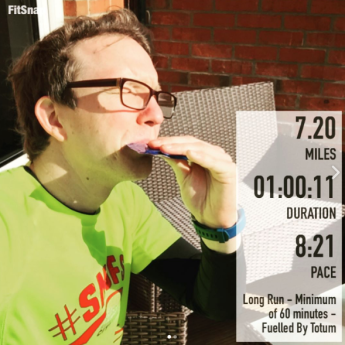 First off, I began the journey by learning to dance. Before you judge, it’s easily, the most fun I’ve had in a while. Intimidated? Nah, the complete opposite, I was laughing for the most of it, concentrating for the rest of the lesson, putting the pieces together of a jazz routine.

It wouldn’t be until Wednesday that I get a run out – finally, to start ahead of the Sunderland 10k! It was nothing too strenuous, it was 6 x 3 minutes efforts with a two minute recovery in-between. I loved this, getting the feel for setting a pace and running at speed, all within the comforts of my estate, so plenty of light!

I’ve finally managed to get a hold of a cheap head torch now, you may have read in my previous blog that I was being left frustrated not being able to run due to the dark nights and lack of natural light to venture out, that has now, has been solved! It was only a few quid, so I’m not expecting a long life out of it, just enough until the light nights officially come back.

The rest of the week was fairly quiet. I got my track and field fix via the European Indoor Championships, spent time with family and window shopped. I did contemplate running the Guided Trails day  over the weekend but I can’t afford anything right now, so instead, I waited until Sunday to get out for my long run and boy, did I get the attire wrong! 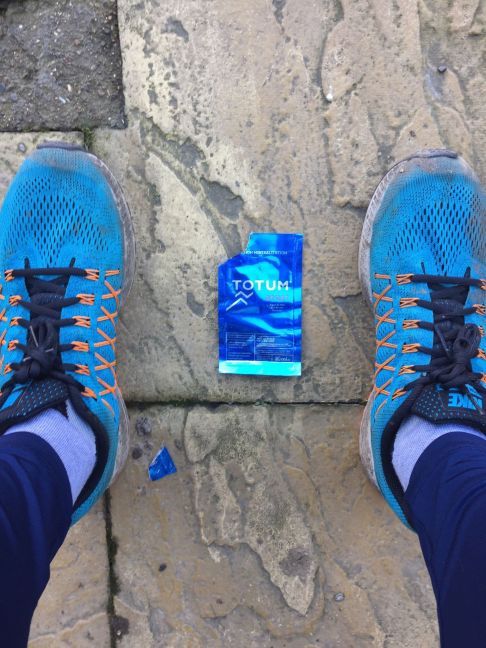 The sun was out and, although there was a nip in the air, the temperature was beautiful and here I am, in my long running tights and black compression top – it was safe to say, I was a tad warm after a couple of miles!

The session plan I’m following, had me down to run a minimum for 60 minutes, which is fine, I knew I could do it, but I did struggle with the horrible inclines and, eventually, the heat, it was vital that I had my Totum afterwards as I knew that dehydration would settle in, the next time I have to venture out that long, I’ll take my running bag with bladder!

So that’s it, not an exciting week at all, to be honest. It’s a nice way to open the first week for the Sunderland 10k!